Cornish Object of the Year Award 2019

In our final blog looking back at this year’s awards, we take a shine a light on the Cornish Object of the Year Award. This category was open to public vote and showcased some of the magnificent objects in museum collections across Cornwall. 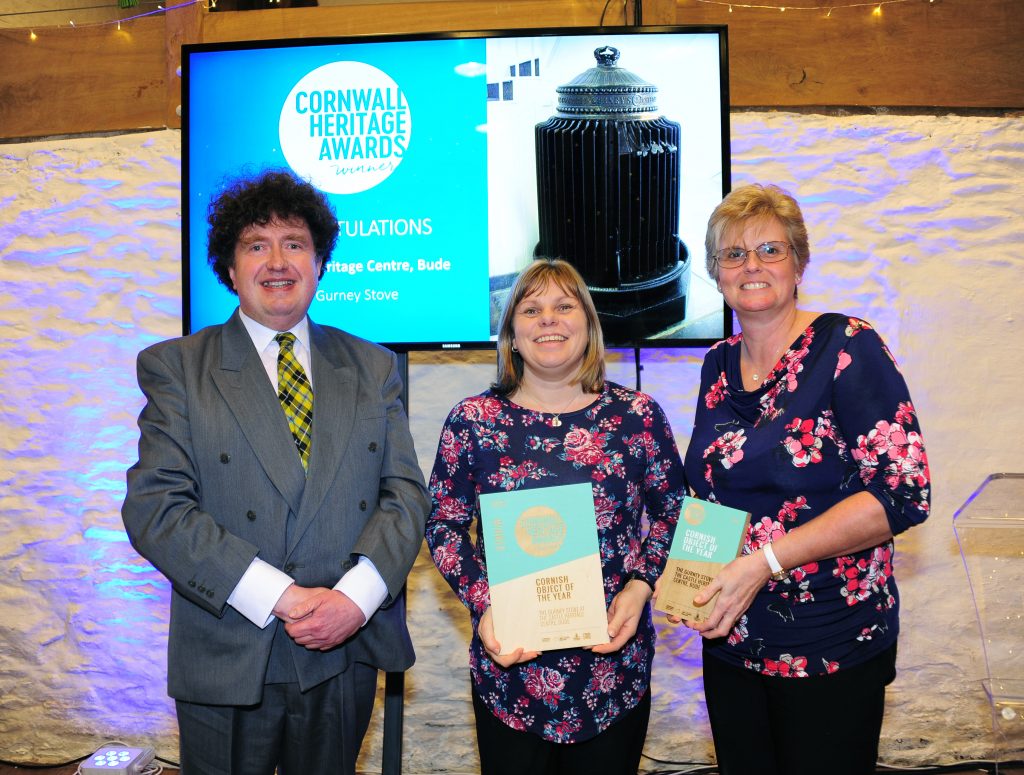 The Gurney Stove – located at The Castle Heritage Centre, Bude – was one of the most successful inventions of Cornishman Sir Goldsworthy Gurney. A forerunner to the modern radiator, the stove had a unique design, resting in a trough of water that transmitted heat as it evaporated. The Gurney Stove heated over 10,000 churches, schools, and government buildings across the country including St. Paul’s Cathedral. There are still some working examples in cathedrals at Chester, Hereford and Tewkesbury.

Click here to watch the Cornish Object of the Year vlog featuring the Gurney Stove. 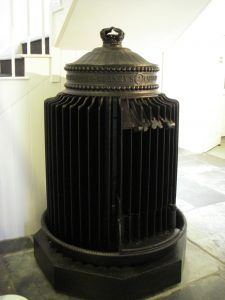 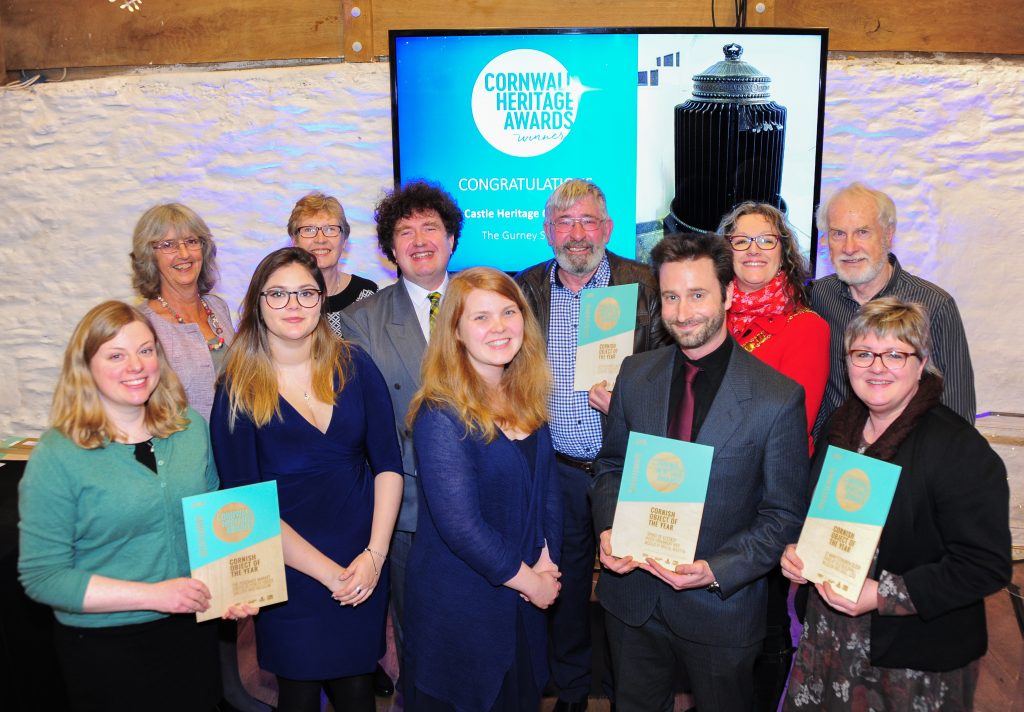 The Bethlehem Pasty – located at the Museum of Cornish Life, Helston – was carved from stone by William (Bill) Jewell in Bethlehem in 1943, when he was feeling homesick for Cornwall during WWII. Bill kept his handmade memento throughout his life. Bill’s family chose to donate the pasty along with photos, medals, and archive documents to the museum to keep his story going.

Click here to watch the Cornish Object of the Year vlog featuring the Bethlehem Pasty. 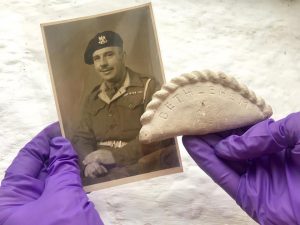 The Cornish Miner’s Sweetheart Jewellery – located at Cornish Global Migration Programme in Redruth – is a symbol of the ‘Great Cornish Diaspora’ where many Cornish men went to follow the lure of riches in gold rushes across the globe. Many sent home money made from their endeavours to support their extended families in Cornwall. The more successful migrants would send home artefacts such as jewellery.

The Penzance Market Cross is a treasure of the town. Over 1000 years old, standing 7ft tall and weighing almost a ton, it is carved from a single slab of local granite. It currently sits outside Penlee House Gallery and Museum, the latest of seven locations around the town. In earlier times, the cross had inscriptions on all four sides, but centuries of weathering and erosion mean that these designs are now hard to make out.

Click here to watch the Cornish Object of the Year vlog featuring the Penzance Market Cross. 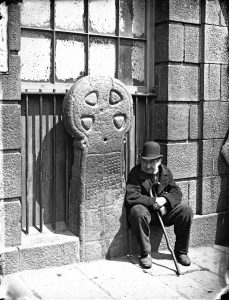 The St. Mary’s Church Clock hand – located at The Old Guildhall Museum and Gaol – is from one of only two single-handed clocks found in Cornwall. Dating from the 1700s, St Mary’s Church in East Looe is a well-known landmark just a few metres from the beach. The clock on the church tower was made by John Belling of Bodmin, whose family later went into making domestic goods such as the “Baby Belling” cooker. 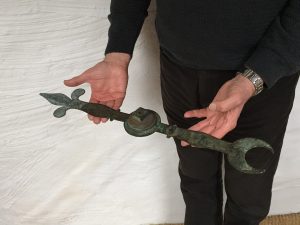 This example of Rolls Royce’s automotive icon is located at Wheal Martyn Clay Works and represents the enduring relationship between Cornish clay and the aerospace industry. Developed in Cornwall in the 1930s, Molochite from which the mould is constructed, would become an important element in the casting of turbines blades for jet engines. Due to this Rolls Royce would become one of Cornwall’s china clay industry’s most prestigious customers.

Click here to watch the Cornish Object of the Year vlog featuring the ‘Spirit of Ecstasy’ Hood Ornament and Mould. 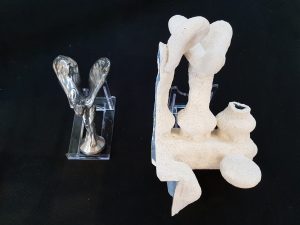