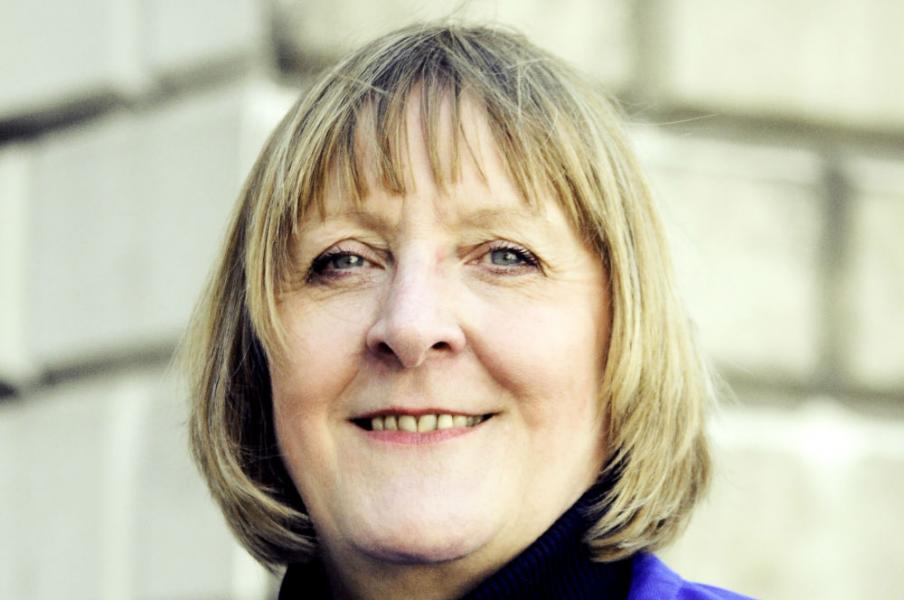 Cornwall Museums Partnership is delighted to announce Fiona Morris as their new Chair.

Fiona has taken over the role of chair from Ferrers Vyvyan, Deputy Lieutenant of Cornwall and the current owner of Trelowarren, who had served on the board as Chair since the beginning of the charity three years ago.

CEO Emmie Kell says, ‘We’re extremely grateful to Ferrers for his hard work during our first few years as a charity supporting museums in Cornwall to thrive. I’m excited for Fiona to join the board as we embark on our next phase, with an ambitious business plan as one of Arts Council England’s National Portfolio Organisations.’

Fiona is a Music and Arts Producer with over 25 years’ experience producing and commissioning. Fiona joined The Space in January 2016 from Leopard Films where she was Head of Arts and History. She has worked in the UK indie sector for most of her career but also spent six years working in BBC Music. She has produced programmes for Channel 4, Sky Arts, international broadcasters and has worked in partnership with DVD and digital distributors, record companies and with the alternative content cinema sector. She has made a variety of award-winning films including performance, documentary and entertainment programmes that have received Prix Italia, Emmy, Grammy and BAFTA awards.

She has extensive experience working with cultural institutions in the UK and has provided consultancy services on the arts and the digital world to organisations including Arts Council England and English National Opera. Fiona was formerly chair of the Climate and Art charity Cape Farewell and is currently a Trustee of the Wales Millennium Centre.

Fiona says, ‘I am delighted to be taking over as Chair of the Cornwall Museums partnership. Set up in 2015 the CMP team have amply demonstrated the significant benefits of having such a unique sector support organisation working alongside the county’s museums and galleries. Developing collaborative and innovative strategies to help promote, protect and extend the reach of Cornwall’s culture and heritage.  I look forward to working with the team and the board to help consolidate and grow this vital role locally, nationally and beyond.’