This project was funded by Cornwall Museums Partnership and South West Museum Development.

I’m an artist who is heavily inspired by the narrative that historic objects hold. You could almost say I’m obsessed with the way in which objects can tell stories.  I became involved in the ‘Memory & Now’ project with Perranzabuloe Museum because the museum team are really wonderful, they achieve a huge amount for a small volunteer run museum, and they have been really supportive of my ideas when we worked together on a ‘Big Draw’ event. I was also impressed with the way they connect with contemporary collecting by creating exhibitions about objects found on the beach, providing a good opportunity to discuss how long it takes for plastics to break down.

Our project is about connecting with contemporary and historic Perranporth using creative practices working closely Perranzabuloe Museum. The other main partner for the project is Perranporth Art and Wellbeing community group, (an established creative group who meet weekly), led by the fantastic Karen Tregay. So far, I have run five of the seven workshops which are all focussing upon using different parts of the collection to create new art work for a scrapbook which has been commissioned by PZ conservation in Penzance. 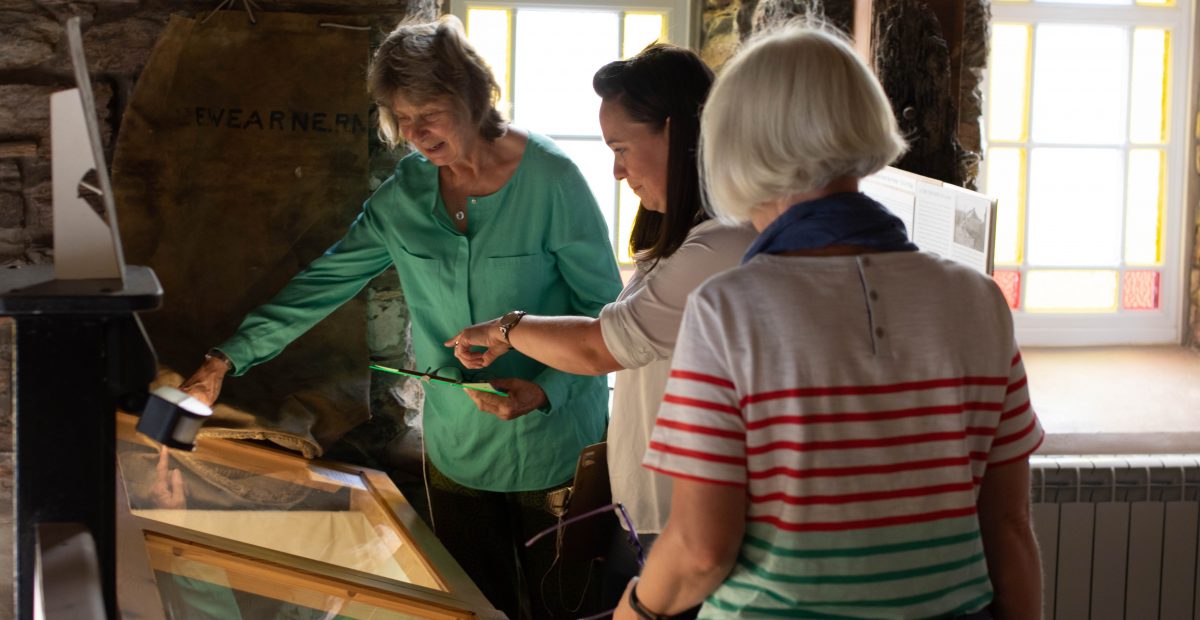 The workshops have been really wide-ranging (I’ve tried to tailor them to individuals interests in the group) including using reportage illustration techniques to document historic elements from the town using photographs around the museum, as well as contemporary scenes from around Perranporth. We have used the museum’s handling collections to create our own ‘museum still life’s’ to draw. We did a print making workshop and used lino prints to depict Perranporth’s history alongside the museum talking to us about an historic printmaker (Mrs Bisley), whose work is in their collection. We then got to handle Mrs Bisley’s actual print blocks which everyone absolutely loved! 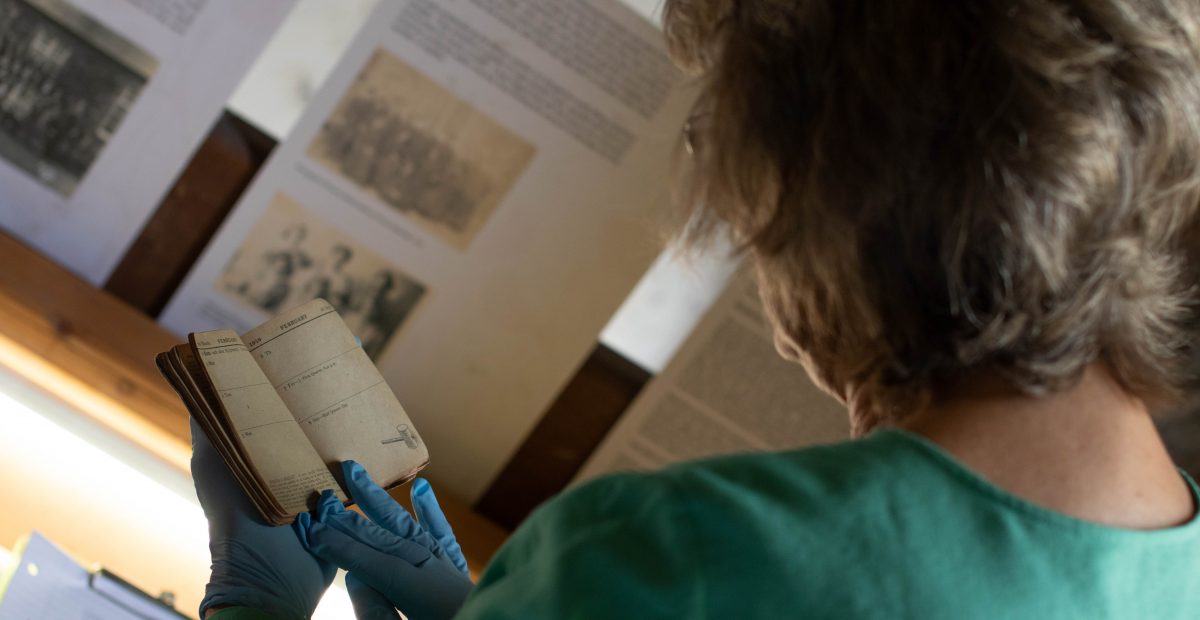 We have visited the museum twice, and I’ve suggested exercises which might allow a creative person to access and interrogate the museum space in different ways. For the last workshop we did some poetry for example.

This project has been an absolute joy to be part of. The community group have been unbelievably welcoming and after getting to know me, have been really up for trying new ways of working. The museum have been incredibly supportive, offering to speak to the group or offering objects to support my ideas for workshops. 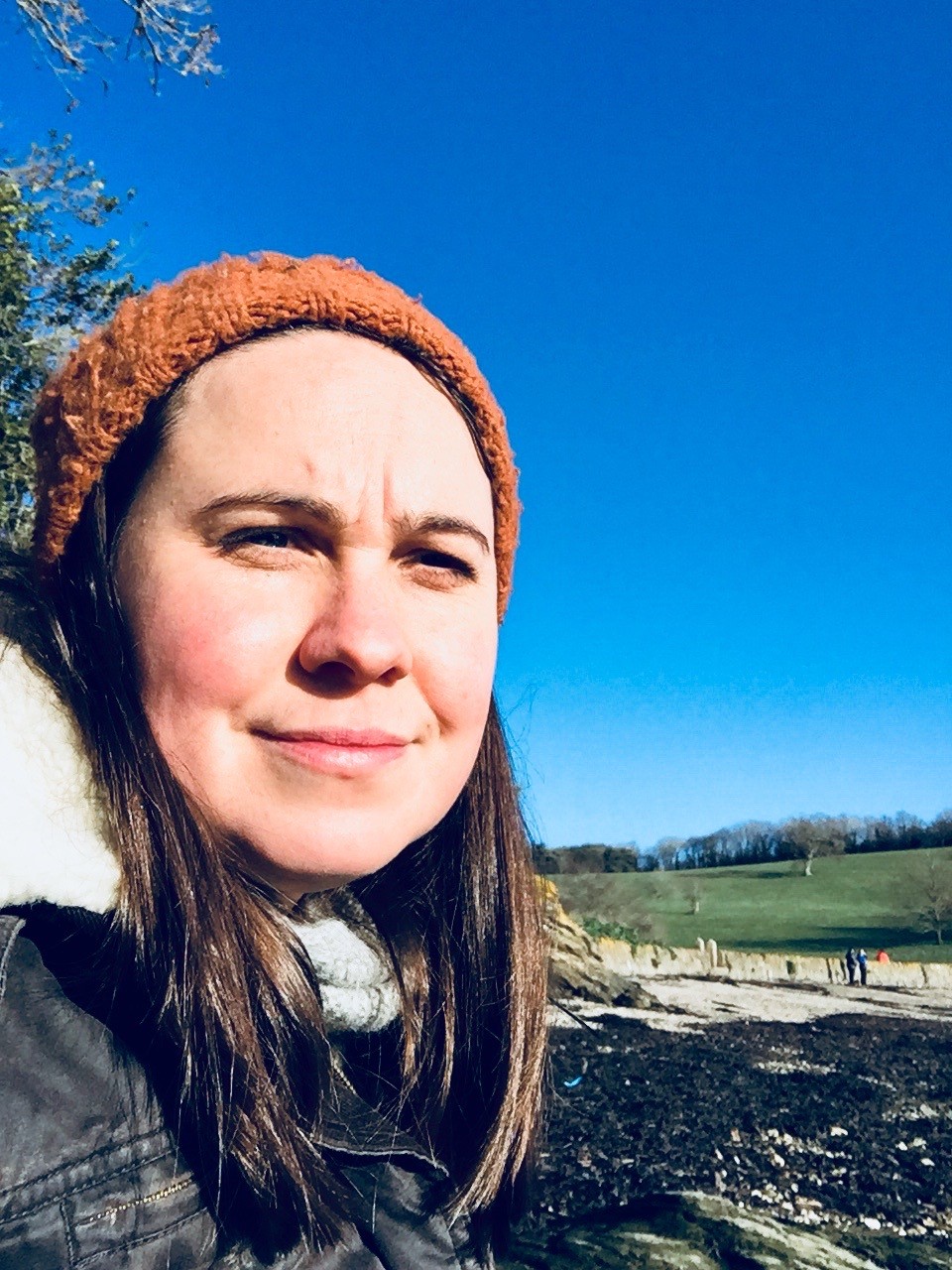