Pride at The Royal Cornwall Museum 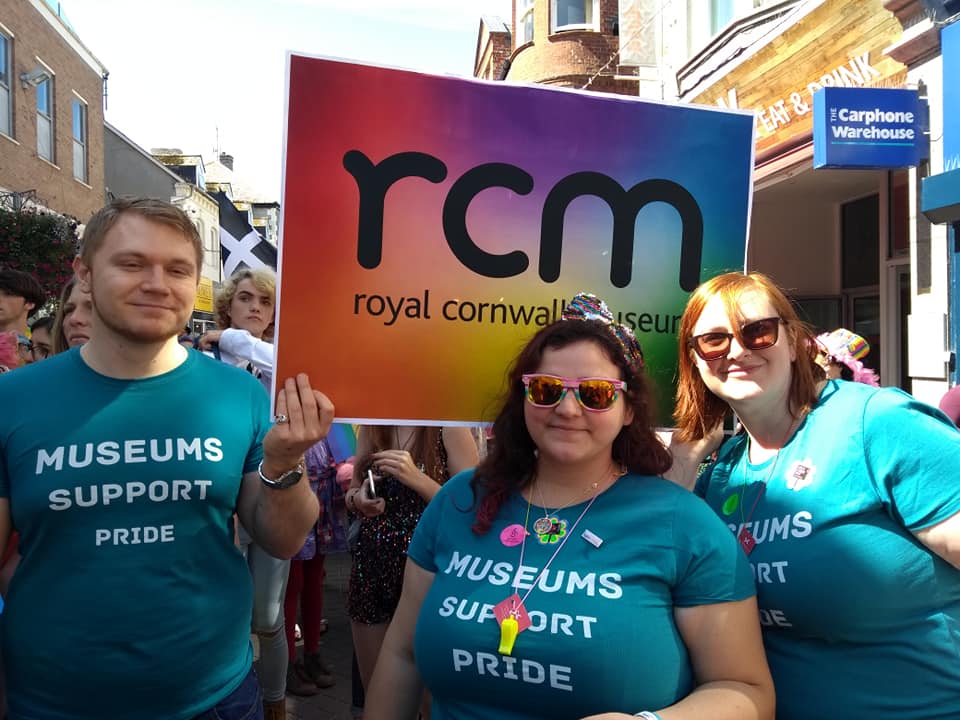 The Royal Cornwall Museum Pride Project is a rolling programme which started in 2017. It strives to uncover neglected heritage stories of LGBTQ Cornwall and is an integral platform offering queer events across the Cornish community.

Evidence of sexuality and gender fluidity have often been neglected in history. This is not through lack of evidence in which diversity existed, but representative of how political views can shape the histories being communicated. As a result, queer stories were often ‘straightened out’ or smoothed over, which meant an open discussion of sexuality in history didn’t exist.

The Museums ongoing pride project began with attending Cornwall Pride in 2017. This was followed by a year-long research project into queer history in Cornwall, culminating in a BBC Radio Cornwall series where different queer figures from Cornish history were discussed in the run up to pride 2018.

Publicising these historical queer stories from Cornish history challenges the heteronormativity of historiography, as many of the historical stories discussed in the series are well known local people who have been detached from their queer identity, such as Daphne Du Maurier. It is vital to remember the importance of championing these stories and to offer them a platform of validating Cornish history as queer history, as prejudice is still prevalent in many forms today. 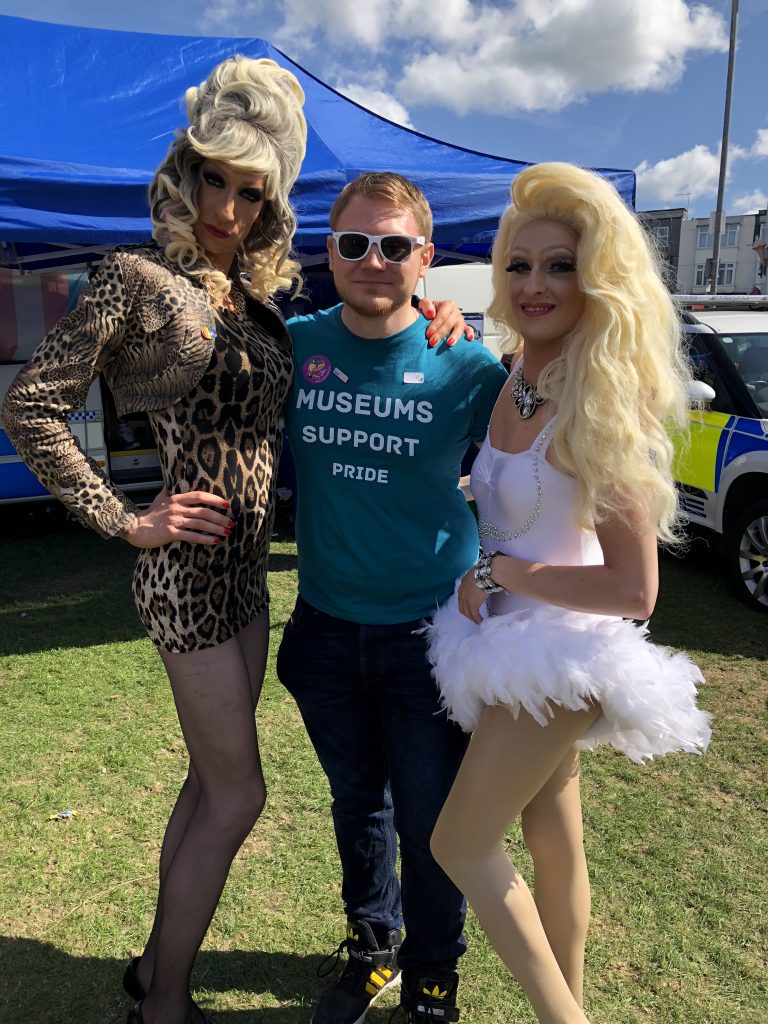 At Cornwall Pride in 2018 we took along a video recorder and asked attendees why pride in Cornwall was important to them. This contemporary collecting created a snapshot of queer identity which has now been accessioned into the Museums’ permanent collections. This was a significant step for the Royal Cornwall Museum as previously, nothing in the collection (a collection of over 500,000 objects) had been noted as LGBTQ. Despite a 200-year long presence in Cornwall, 2018 was the first time an openly queer object was accessioned.

In 2019, the Museum will be promoting gender fluidity in Cornish History where it will be exploring the stories of Gluck, Samuel Foote, Marlow Moss and many more.

Some may see the museum’s presence at Cornwall Pride as unexpected. The RCM is the first Museum of its time, in Cornwall, to attend Cornwall Pride. Statements such as ‘I did not expect the Royal Cornwall Museum to be at Pride’ and ‘I didn’t think the Museum would be the kind of place to support us’ were often heard. This is exactly the sort of appearance the RCM and historical institutions across the UK are endeavouring to break free from; the National Trust took a big step in exploring queer stories associated with their properties and the V&A have LGBTQ tours of the galleries.

Museums are not intended to be a neutral space and are there to inform and be open to interpretation, acting for and with everyone. The Museum is working hard on celebrating diversity by actively expanding the programme to become more inclusive, and by working with community groups. The Royal Cornwall Museum’s Pride project sends a message of acceptance, it allows the museum to welcome everybody and allows people to interact with their heritage in a way they possibly couldn’t or wouldn’t have before. 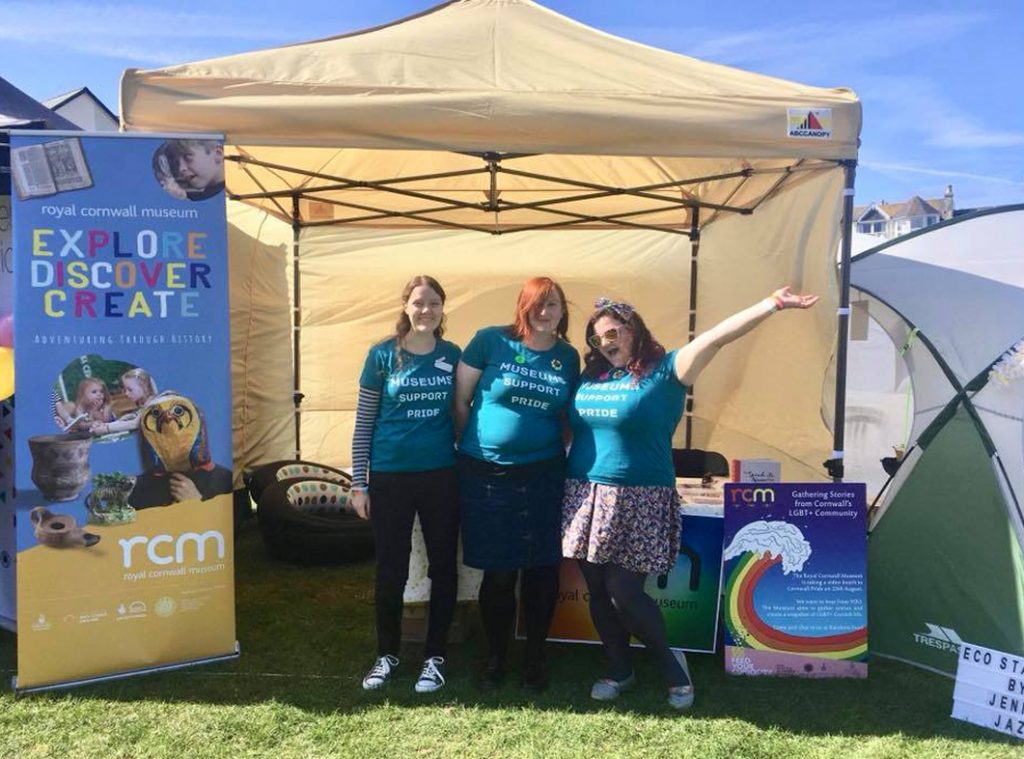 This August the Museum will host a week-long pride event featuring:

If you would like to get involved in the Museums Pride project, please apply to be a Citizen Curator with the Museum, as part of the programme will support the Pride project.