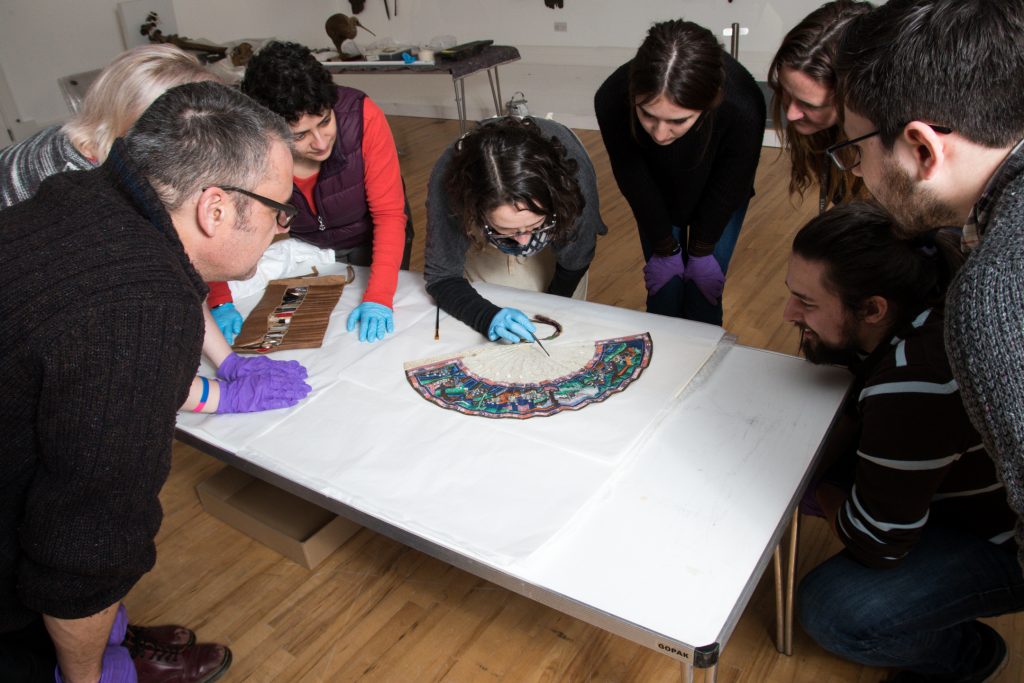 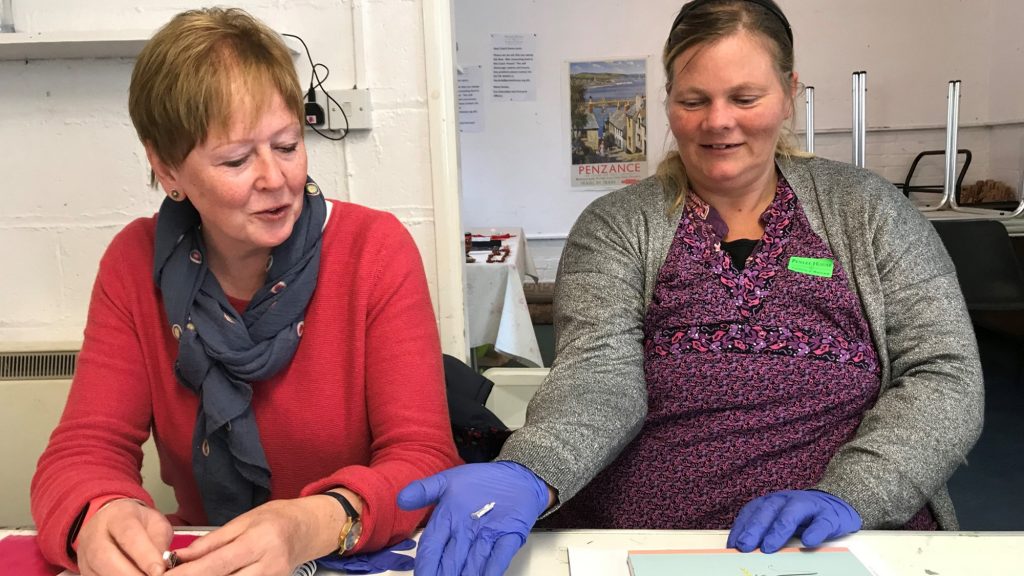 My change makers study visits to Finland and Estonia to learn more about communities, museums, diversity and identity in small countries.